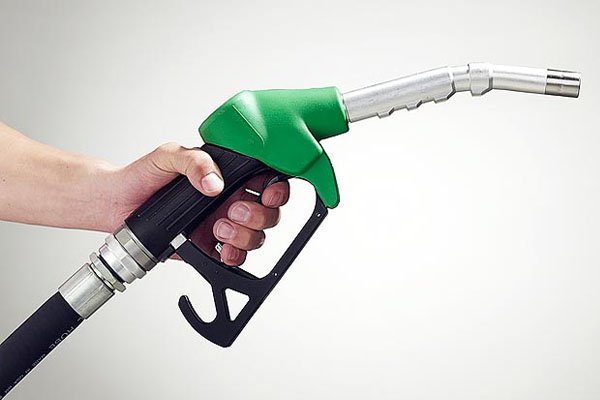 The AA has stated that motorists can expect a “massive fuel price reduction” in December.

The drop could be tempered by adjustments in the retail and wholesale margin, however, and “the possible continued use of the Slate Levy”, it added.

It stated motorists can expect the following price adjustments:

“With these expected drops, the fuel prices will return to levels last seen around the middle of 2018,” said the AA.

“These massive decreases stem from a combination of substantial retreats in international petroleum prices and a slightly firmer rand, which has trended stronger against the US dollar since its most recent peak in early-September at close R15.50 to the greenback.”

It further warned that the Slate Levy may affect prices, though.

“The Slate Levy is used to claw back losses from fuel price under-recoveries when the cumulative petrol and diesel slate balances exceed R250 million. At the end of September, the negative balance was R2.2 billion, and this was apparently counteracted by the imposition of a Slate Levy of 21.92 cents during November.”