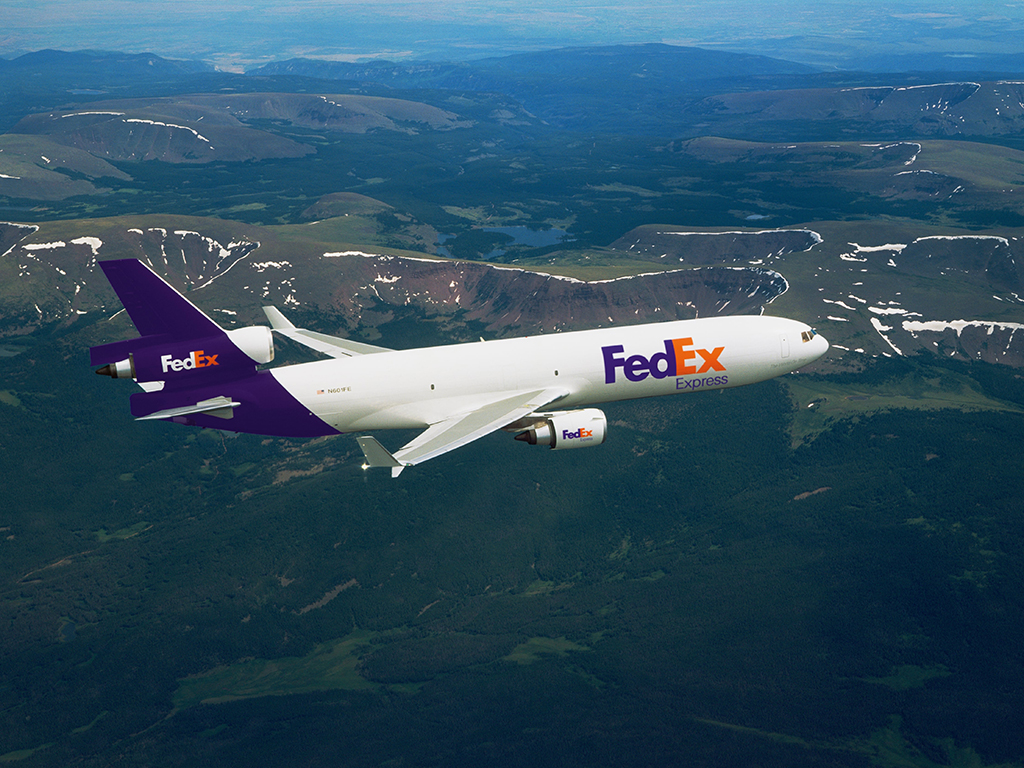 The company says new flight is designed to meet customer demand for increased capacity, particularly for heavyweight shipments. Customers in Singapore and Australia will benefit from the increased capacity and reliability to transport retail freight, healthcare (cold chain), perishables, and lithium ion battery shipments between both markets.

“FedEx has launched this new flight to and from Sydney to give Australian businesses better access to global possibilities,” said Karen Reddington, president, Asia Pacific, FedEx Express. “We are seeing increasing inflows and outflows of goods and services worldwide to and from Australia, as we are across the rest of the Asia Pacific region.”

FedEx acquired Sydney-based forwarder Manton Air Sea in October to operate as a subsidiary of the FedEx Trade Networks operating company, but also to co-operate with the FedEx Express and TNT presence in Asia Pacific and Australia

To meet the needs of its customers, FedEx continually adjusts its network and routings in Asia Pacific. In July, it opened a new route connecting Hanoi, Vietnam and the FedEx Asia Pacific Hub in Guangzhou, China. In January, it officially opened its Shanghai International Express and Cargo Hub, the second international hub in China.