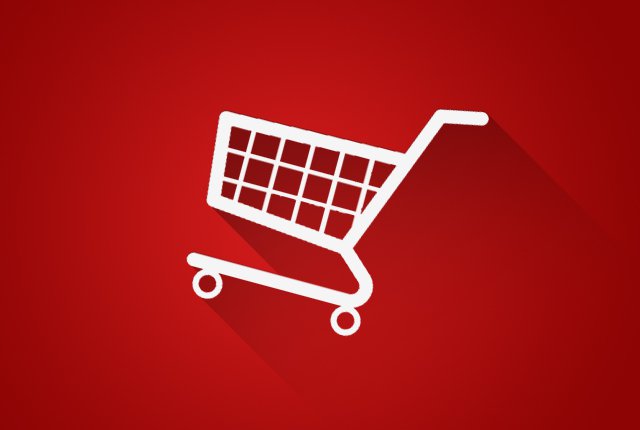 This is according to the latest survey from MyBroadband, which looked into what went down during the sale period.

The survey was taken by 1,553 MyBroadband readers and forum members, and of those who took part 69% said they bought something during a Black Friday 2018 sale.

In terms of the channels shopped through, online retailers were by far the most popular.

The table below shows the most popular online stores among respondents. Multiple selections were allowed, and stores with less than 1% were omitted from the results.

Stores which had surprisingly low interest included Dion Wired, which only managed 2%.

Why people did not shop

As part of the survey, respondents who said they did not shop during Black Friday were asked why they did not take part in the sales.

The large majority of users said the reason was that there were “no good deals”. Multiple selections were allowed.